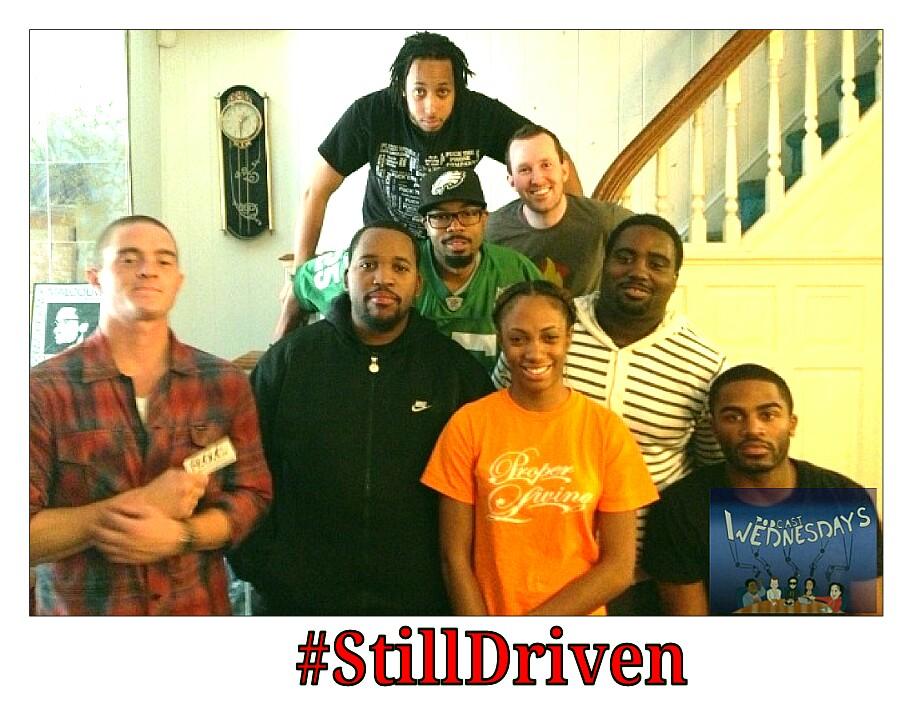 You know we had to do a remix right? We couldnt let them slide without their FML stories….

This weeks musical interludes provided by:

When you think of August you tend to think of the sweltering & unbearable heat, the mercury rising, and one of the hottest months of the year! Well, its no coincidence that this young aspiring artist from West Philadelphia was given this name because of his lyrical ability to destroy any emcee who wishes to contest the greatness within him. Thus, August is his name and you can compare his lyrical onslaught to the hottest months of the season. Without question, he will continuously bring you heat the naysayer will have no choice but to fold under the pressure and become a believer.

August started writing rhythms at the age of 13 where he would form a group with 3 of his neighborhood friends called the Linkz. It was at this age where he would meet his fellow label mate, Five Grand & Allen Prezie Stokes at the Global Recording Group, who would take interest in the 3 youngsters and begin artist development shortly after. In 2004, August would make it to the semi-finals of the WUSLs Rock The Mic Tour rap contest which ultimately landed him a permanent promotional advertisement slot for Jonesy’s mourning show on Philadelphia’s 103.9 The Beat. This would begin a trend of other Philly artist to follow thereafter.

August style is very aggressive as he comes off in songs that are inspired by the street antics of his neighborhood. The average listener can definitely hear the hunger in his delivery from the first verse to the last. The work ethic can be describe as that of a machine and he paints a picture through his music for you to visualize that he does not plan to stop until he is on the top of everyone’s list. With a one of a kind delivery and still in his prime, August has a lot to offer to the hip hop game in the years to come. Attributing to his many influences are the greatest of emcees like Jay-Z, 2 Pac, and the Notorious B.I.G..

TwitterFacebook
I Am Not A Rapper Presents: #PodcastWednesdays is more than your average podcast. It consists of 5 diverse individuals & random special guests who cover current events with topical humor, discuss social issues with vigor, go on seemingly never ending tangents & leave you wanting more every week. Click to see what all the hype is all about... http://iamnotarapperispit.com/feed/podcast
FEATURED VIDEO