Body Scanners Will Not Be Used At Dubai Airports 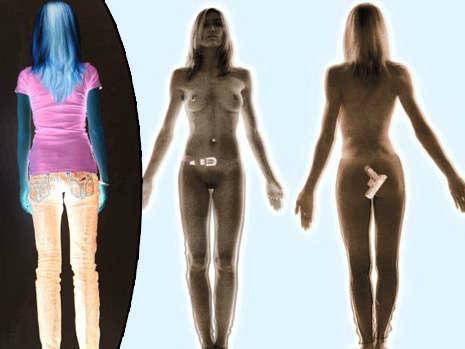 Dubai will not be using full-body scanners in either of its two airports to protect passengers’ privacy, a Dubai airports’ top police official said, according to local press reports Tuesday.

Full-body scanners will not be used in Dubai airports as they “contradict Islam, and out of respect for the privacy of individuals and their personal freedom,” Al-Bayan daily quoted Brigadier Pilot Ahmad Mohammad Bin Thani, head of Dubai police’s general department of airport security, as saying.

“The scanners will be replaced with other inspection systems that reserve travellers’ privacy,” it cited him as saying.

“Our security measures are based on international standards and no major security changes will take place currently,” another paper, Gulf News, quoted Bin Thani as saying.

However, the English-language daily said that Dubai’s airports “are considering the use of face recognition cameras to enhance security.”

The United States has pushed for greater use of full-body scanners, which it said could have stopped a Nigerian man who tried to bring down a US-bound plane last Christmas Day with explosives hidden in his underwear.

Several European countries have tested the technology, including France, Britain and the Netherlands. Japanese and South Korean airports have also started test programmes.

The machines have remained controversial because of privacy worries, as they generate images of passengers’ entire bodies.