John Casor was a black man who lived in Northampton County in the Virginia Colony in the mid 17th Century. He was an indentured servant to a man named Anthony Johnson. Their story is intertwined, and the importance of Casor’s story is inextricable from Johnson’s. After fifteen years of service, John Casor tried to transfer the balance of his servitude to another person, Robert Parker. Anthony Johnson refused to relinquish his claim to Casor, citing “Thee had ye Negro for his life.” In 1654, John Casor of Northampton County in the Virginia Colony became the first person in that colony to be declared a slave for life. 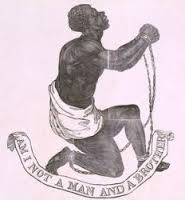